Canadian housing starts rose in May from the month before, signalling that home construction is one area of the economy that so far is escaping the COVID-19 pandemic with relatively little disruption, economists say.

Starts in Quebec were not included in April’s tally because the province shut down its construction for much of this month. While starts on a six-month moving average basis were a bit soft, they were nowhere near levels seen during the global financial crisis, said TD Economics’ Rishi Sondhi.

Most provinces did not shut down construction and the strength in activity also reflects demand from before the pandemic, which has been strong, said Sondhi. “Even if we assume activity runs about 15 per cent below pre-COVID trends through the rest of the year, the 2020 housing starts tally would come in around 190k — that’s meaningfully stronger than even the high end of some widely-publicized bearish forecasts out there,” said BMO senior economist Robert Kavcic.

Housing starts are just the latest economic indicator that has beat expectations over the past month, said RBC senior economist Nathan Janzen. He said the recovery will still likely be gradual, but “the recent near-term data flow has clearly been less discouraging than was expected even a few weeks ago.”

How the economy emerges from the crisis, however, still remains very uncertain and economists warn home construction’s resilience may not last. Sondhi said building permits dropped sharply in April and the prospect of “significantly” slower population growth because of the decline in immigration dims the outlook for homebuilding. 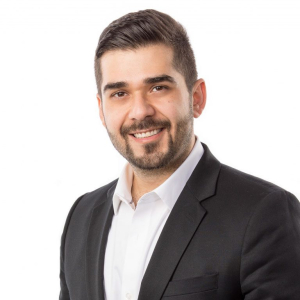